From as far back as I can remember, I always dreamed of going to Japan. As a Mexican with a somewhat humble upbringing, it seemed like quite an impossible goal to achieve. Nonetheless, it was always there in the back of my mind.

Furthermore, as a Mexican growing up in a society with large equality gaps, I also yearned for the opportunity to one day do something to help lessen that said gap and make a difference in my community. Even as I was studying my bachelor’s degree, I was still yearning for those opportunities. Sometimes, I would envision myself somewhere in Japan living a life I didn't have. Still, for all the scenarios that ran through my mind, I could never have envisioned such a perfect scenario as what occurred when I actually had the chance to study at Ritsumeikan Asia Pacific University (APU) in Japan. After the initial ecstatic joy I felt after receiving the acceptance letter from APU, my second thought shifted to the means of how I would sustain myself while I was there. APU helped relieve my worries by lending a much needed hand through the JASSO Scholarship, a scholarship from the Japanese government to help international students, as well as other outreach programs that not only supported myself, but also many of my friends living there.

Before I went to Japan, I was fairly confident that Mexico had a warm, embracing culture. Japan, on the other hand, I had read would be less accepting given that they had different ways of approaching personal space and the like. Thus, I was worried that I may have a difficult time adapting to Japan, but I couldn't have been more wrong. Yes, Mexico is a warm culture. However, Japan is also certainly something to behold regarding that aspect. Even though my Japanese was unrefined to say the least, the language barrier wasn't a problem. Especially when Japanese people treat you as their own, with such politeness and regard that is hard not to be in awe of the patience and disposition they have to understand others, even in cases when language skills are somewhat lacking.

Experiencing this, I wanted to further explore Japanese culture. Below my fellow APU students and I are experiencing “Taiko,” traditional Japanese drums. The fact that Japan’s culture is so different from the “western” norm, helped me to appreciate things that I had not even contemplated before. Even things that I had not deemed important, I could now see in a new light, and that helped me to reevaluate what I had previously always seen as immovable facts of life.

If you are reading this and thinking about the possibilities of where to go and where to study, there are many things I could say as to why I would recommend you to consider first and foremost APU. However, I’ll settle with sharing the one point that struck me the most ― maybe it’s something that you haven’t thought of before, as I myself didn't expect it at all: The diverse multicultural environment. I am fairly certain that the cultural mix you will encounter in APU would be hard to find anywhere else.

While studying my Master of Science in International Cooperation Policy at APU, I had the opportunity to meet, and more importantly, work with, people from many different countries. Some of which (I am little ashamed to say), I didn’t even know existed before. That experience, opened up a range of worldviews that I previously couldn't have even fathomed, to be able to reach an understanding and common ground with people who hold such diverse and distinct perspectives. This is want aided me to achieve my dream, by helping me to reach mutual understanding with others and be able to work together with my team in local government work after my graduation.

Before I went to APU, I dreamed of going to Japan and doing something to improve my community. After graduating from APU, thanks to the valuable knowledge that I gained from APU’s professors and Japan’s life lessons, I have been living that dream every day. 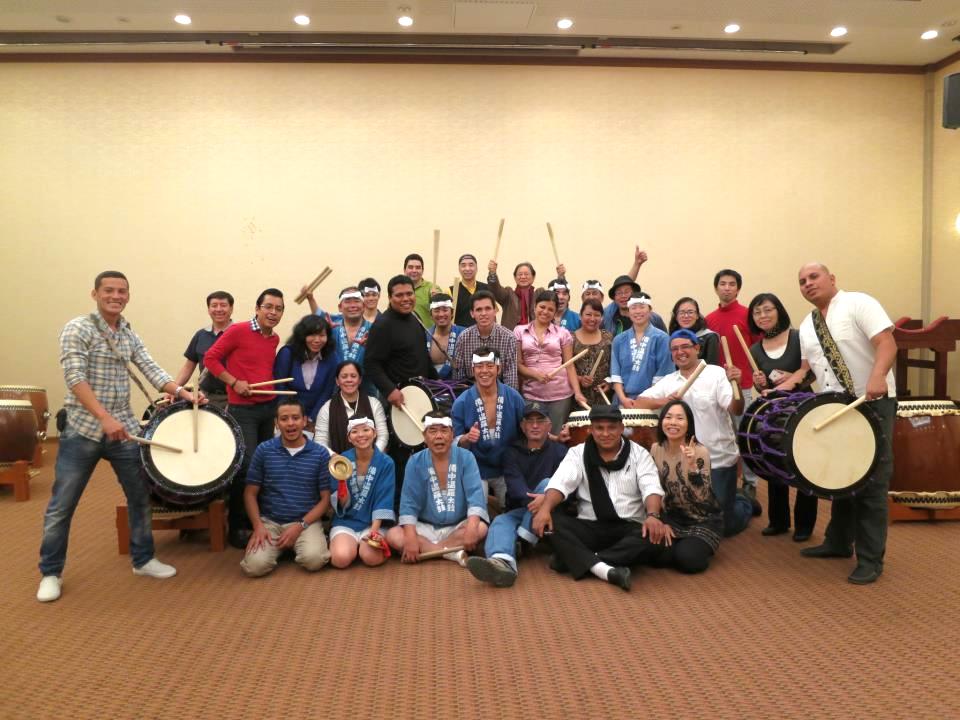