Studying in Los Angeles as an International Student

Who hasn’t dreamed at one point or another of living in Los Angeles? The warm weather, the world-famous sights, the exciting opportunities.

Picture yourself living in L.A. on a beautiful campus with ample green space, contemporary architecture and palm trees lining the sidewalks. Picture the wide variety of ambitious and intelligent people you will meet and exchange ideas with. Picture how access to one of America’s major hubs of industry, commerce and culture will shape your career. Picture yourself at California State University, Northridge (CSUN), one of California’s largest and most prominent universities.

CSUN is located in Northridge, a neighbourhood of Los Angeles that is full of shops, restaurants featuring many kinds of international cuisine, movie theaters and student-friendly housing. It is just a short drive from the bright lights of Hollywood, world-famous beaches and many other popular tourist attractions.

If you dream of studying in Los Angeles, get a head-start on the competition by filling out the form below.

A rigorous and supportive academic environment

CSUN is one of the largest public universities in California, serving nearly 40,000 students each year and offering over 140 programs. It is one of the most well-known institutions in the California State University system, which contains 23 members.

CSUN supports and nurtures students in an academically rigorous environment with access to distinguished professors and modern facilities equipped with 21st-century technology. Because CSUN focuses on hands-on, practical learning, students participate alongside their professors in research projects, lab work, fieldwork, and productions.

CSUN’s nine colleges offer over 60 undergraduate degrees, 50 master's degrees and two doctorate degrees, as well as many further opportunities in education, extended learning and other special programs. Popular and notable programs include business, engineering and engineering management, film and television, and communication.

A huge campus, rich in activities and amenities

Having such a large campus in such a popular and fascinating city, it is only right that students at CSUN have full access to an enormous range of campus facilities and services.

CSUN is one of the largest single-campus universities in the United States. The impressive campus grounds include a Botanic Garden, an observatory and a planetarium, four theatre and performance halls, nine swimming pools, and the Matadome, an indoor sports stadium. The iconic centrepiece of the campus is the Oviatt Library, a monumental building that contains more than 1.4 million volumes, as well as study spaces, computer and media labs, tutoring services, and art galleries.

There are multiple health and fitness opportunities, which includes a student health center that provides free services for students, intramural sports competitions, sports clubs, athletic fields, dance studios, and a state-of-the-art recreation center with a rock climbing wall, fitness and group exercise studios, an indoor track, and much more.

Academic departments offer many hands-on opportunities for students to design, create, research, learn and perform. Some examples include the Cinema and Television Arts department, which provides students with industry-standard facilities and equipment, including film and television sound stages, post-production, editing and digital visual effects suites, a media lab, and a screening room. The Computer Science department has nine classroom laboratories and eight special purpose laboratories that focus on software engineering, virtual reality, e-commerce, and other areas. The Mechanical Engineering department has ten laboratories for systems engineering, robotics, biomechanics, engine testing, a wind tunnel, Computer-Aided Design and Manufacturing (CAD/CAM) and more, as well as a Student Design Center that simulates an actual working engineering environment in the industry.

Alongside more than 300 student organizations and 45 fraternities and sororities on campus, CSUN also hosts numerous student events throughout the year, many of which are free for students to attend. Some examples include weekly film screenings at the CSUN Cinematheque, the Matador Nights party with free food, games, and carnival rides, and The Big Show, an annual concert presenting top artists like Diplo and Tyga. 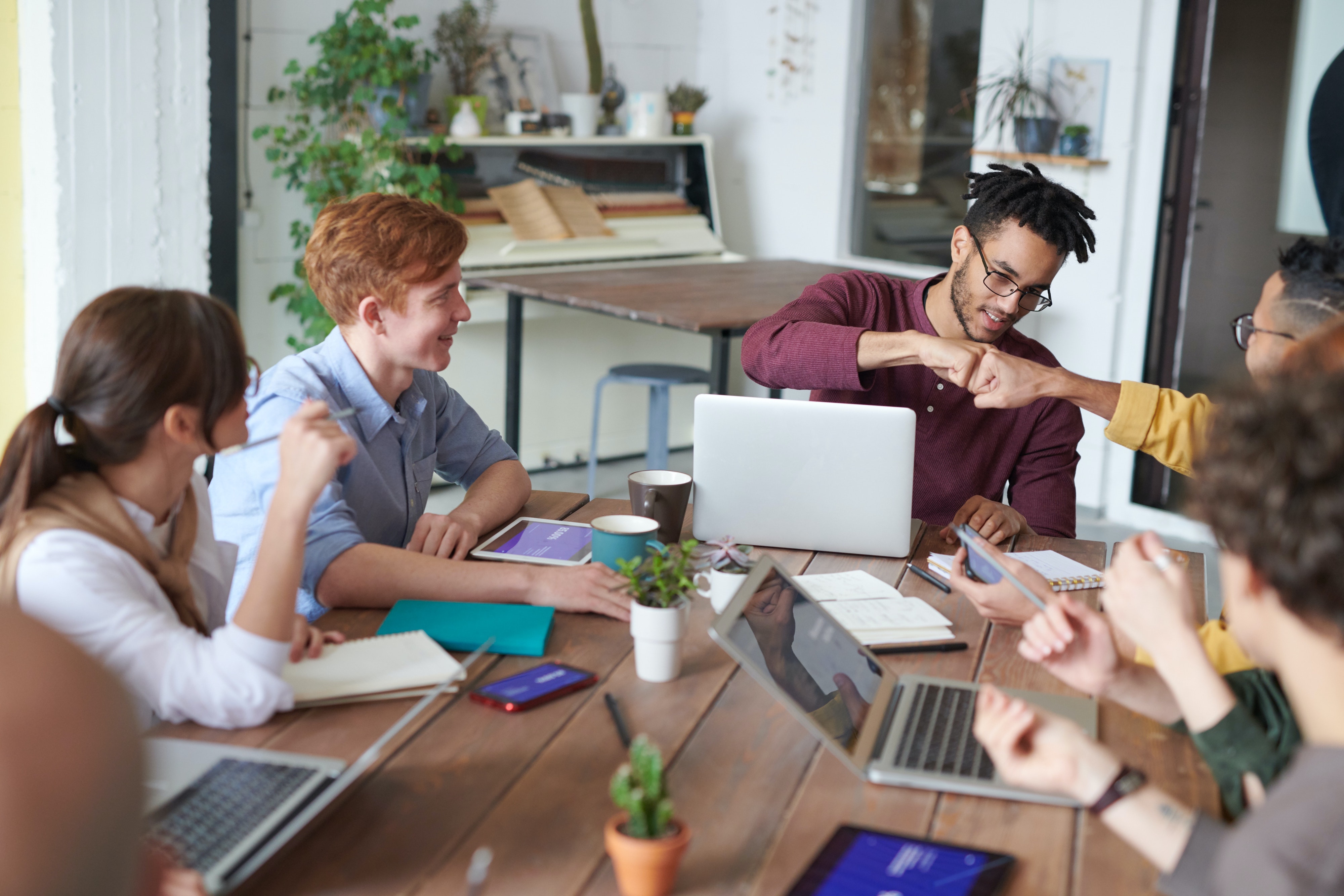 Navigating and building your career

Ultimately, the purpose of the education offered by California State University Northridge is to prepare students for the workforce by equipping them with the foundation, skills and experiences that are most needed. CSUN’s success is evident in the fact that the median salary for CSUN graduates is $97,300 after 10 years.

This is helped in part by the university’s job support system: the Career Center. The Career Center at CSUN offers advice and job hunting strategies for students and alumni, which can include guidance on choosing a major, setting a career plan, and when and how to make the right decisions for the best career possible.

There are a vast number of notable CSUN graduates from a vast range of walks of life, a testament to the success of a wide variety of CSUN’s educational techniques.

Perhaps living and studying in Los Angeles at the California State University Northridge may just be the step you need to find yourself.

To get a personalised response on just how you can study in Los Angeles, please fill out the form below.