The 7 Most Beautiful Universities

Although universities are sometimes seen as stuffy, dusty places, that could not be further from the truth. They can be inspiring, imposing, even beautiful places. Here are some of the nicest. 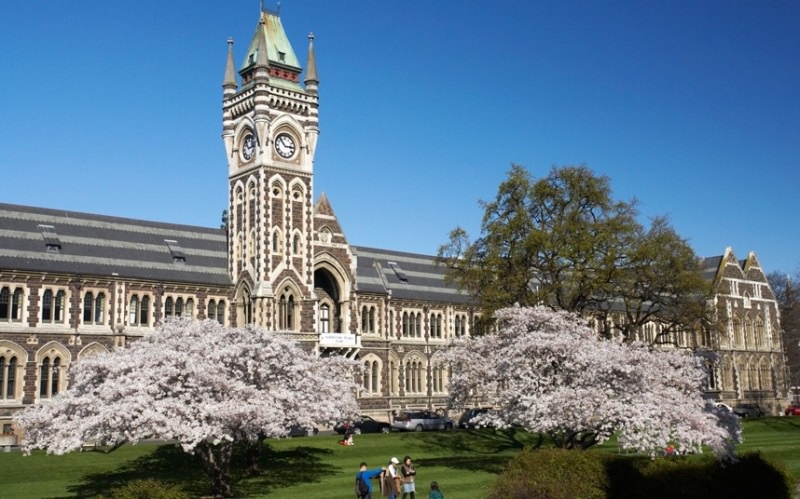 Many of New Zealand’s tourists visit for the landscape and natural beauty, though one of architectural successes is the University of Otago, whose grandeur and accompanying gardens have led it to be included in many world’s most beautiful university lists. 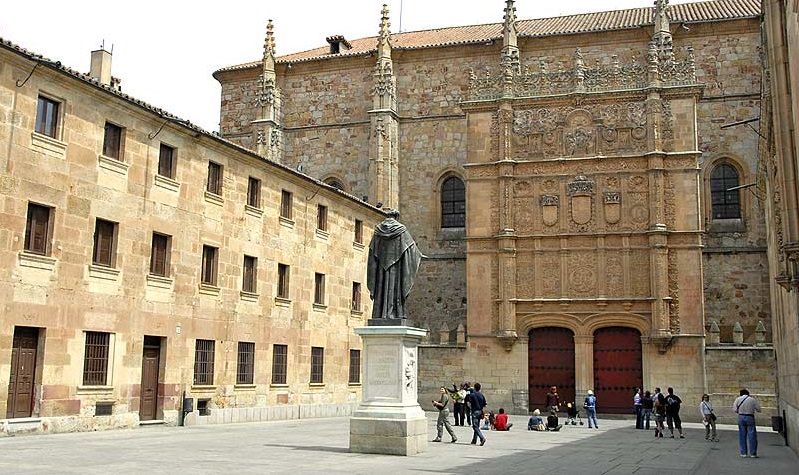 One of the world’s oldest universities, the University of Salamanca is striking for its Spanish plateresque style, ordered by Pope Benedicto XIII. It is particularly famed for its façade, a three level exterior aspect, incredibly detailed in a Gothic style.

Surrounding the university is Salamanca, or the Golden City, so named for the reflected sun glow given off by its sandstone buildings. 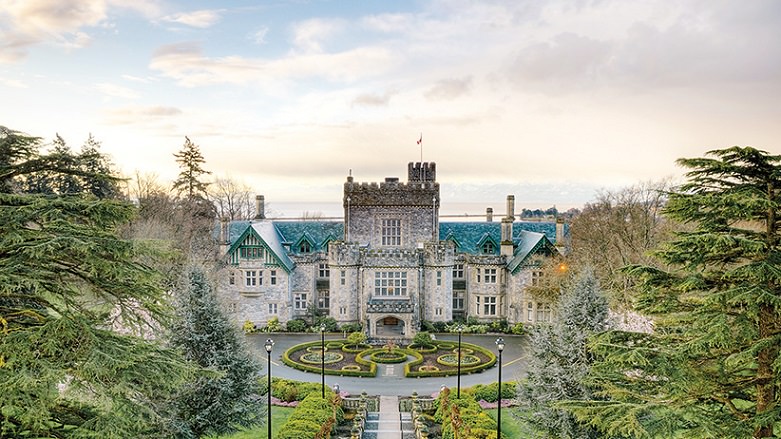 Royal Roads University’s campus and surrounding grounds are situated at Hatley Park National Historic Site, a protected area of Canada, with formal gardens, former farmland and trails through forests of fir and cedar.

The university’s main building, though, is Hatley Castle, a once royal residence. The impressive setting has been made much use of in television and film, being used in Smallville as Lex Luthor’s mansion and several X-Men films, where the castles plays Professor X’s school. 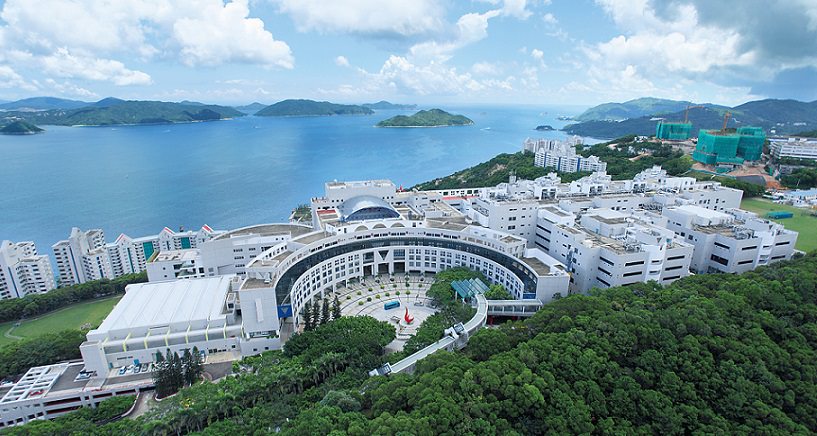 Situated at the northern part of Clear Water Bay Peninsula, the university occupies a site overlooking Port Shelter in Tai Po Tsai. The weather is generally warm and pleasant almost year-round, making it perfect for visiting the many public beaches around and simply enjoying the landscape and architecture of Hong Kong. 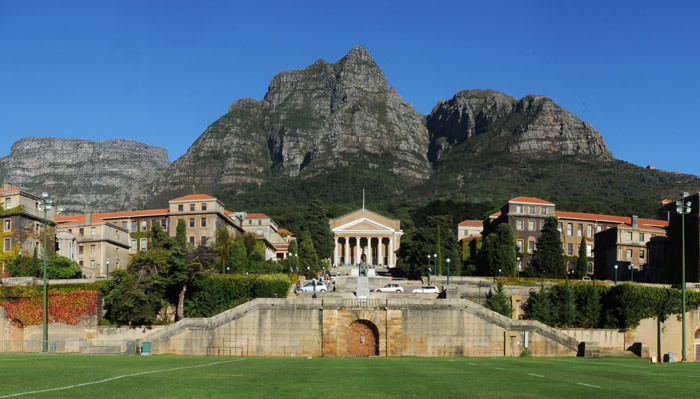 Its main campus is located on the slopes of Devil’s Peak, part of the mountainous backdrop to Cape Town. It’s massively impressive and the city’s beauty will only serve to help you in your studies!

The campus is also noted for its state of the art sporting facilities, including a FIFA approved artificial grass football field. 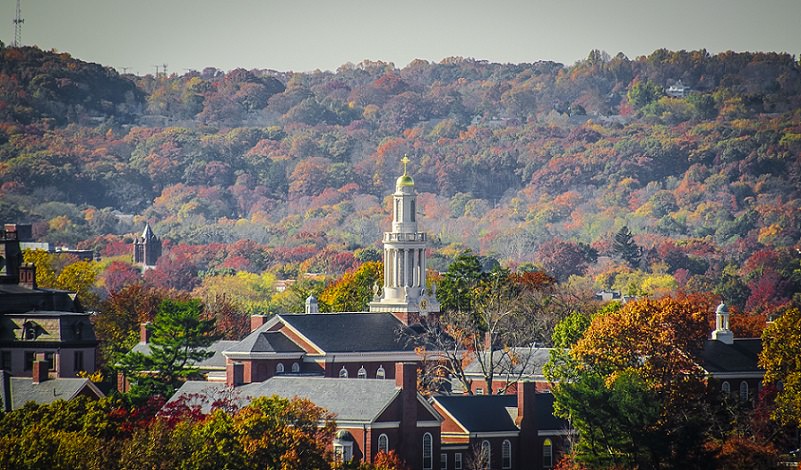 Yale is famously most beautiful during Autumn, though its 260-acre central campus and further seven forests in Connecticut, Vermont and New Hampshire can be appreciated throughout the year.

Many of Yale’s buildings were constructed in the Collegiate Gothic architecture style from 1917 to 1931 and feature in modern architectural history courses, such as Louis Kahn’s Yale Art Gallery, Eero Saarinen’s Ingalls Rink and Paul Rudolph’s Art & Architecture Building.

The University of Oxford began being built sometime before 1096 and has continued its expansion through to the modern day. This has led to a variety of wonderful structures, new and old, for all number of purposes, located all over the most pleasant city of Oxford.

In addition, it can be marked by its university parks, gardens, sports fields and rivers. Photographs don’t really do the place justice; it must be seen to be believed.