The Academic and Cultural Benefits of a Double Degree

A double degree Master’s program can earn you extra international experience as well as two degrees.

In the pursuit of academic excellence and the internationalization of your resume, there are few things better for you to do than earn a double degree.

A double degree (also known as a combined degree or dual degree) allows you to work on two degrees at the same time, completing them in a shorter period of time than it would to earn both separately.

A double degree can be earned either at a single university (one of the degrees will typically be in the name of a partner university) or at two separate institutions. In the case of studying at two different universities, you are also likely to study in two different countries.

We recently spoke with ITMO University, one of Russia’s foremost science and technology universities, to see the benefits of a double degree master’s program and how students are able to spend time in Finland, Estonia, France, Germany, Cyprus and the USA, as well as Russia.

If you think a double degree masters is right for you, contact ITMO University directly below.

ITMO University currently offers 26 International Master’s Programs delivered in English, each of which are highly recognised degrees in science and technology.

As well as the above international double degrees, ITMO University also has the following traditional master’s degrees, though delivered in English rather than Russian.

It is all well and good discussing these courses, but how are international students enjoying the academic challenge (and adjustment to Russia)?

Ecuadorian Michael Nuñez decided to study Robotics at ITMO despite his friends’ warnings about bears and wolves roaming around Russian streets. 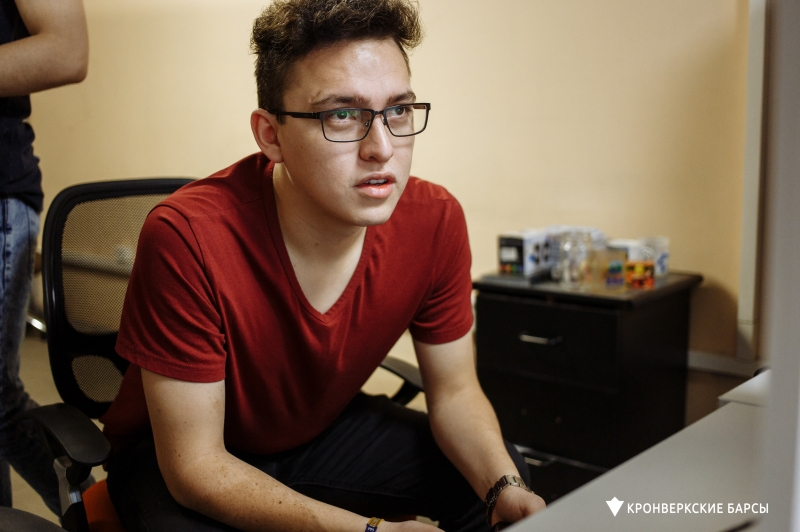 “I vividly remember how I came out of the airport in St. Petersburg and felt the cold for the first time in my life. It wasn’t freezing-to-death kind of cold, but it was enough for me to hurry back in. The first landmark I saw upon coming to the city was the Hermitage, and I just wow-ed at the sight.”

Elena Lobova is studying at Zittau/Görlitz University of Applied Sciences in Germany (HSZG University) as part of a double-degree program.

“I learned about this opportunity to receive a double-degree only when applying for exchange during my Master’s and decided that I could not miss this chance!

The double-degree program gives me the opportunity to communicate with people from different cultures. Apart from that, this program helps me improve my English and start learning German. Also, studying in another country gives me the flexibility that is required to successfully adapt to the specifics of two educational systems at the same time. It seems to me that this quality is one of the most valuable for my future career. And of course, getting two diplomas in two related majors is, perhaps, the biggest advantage for me.” 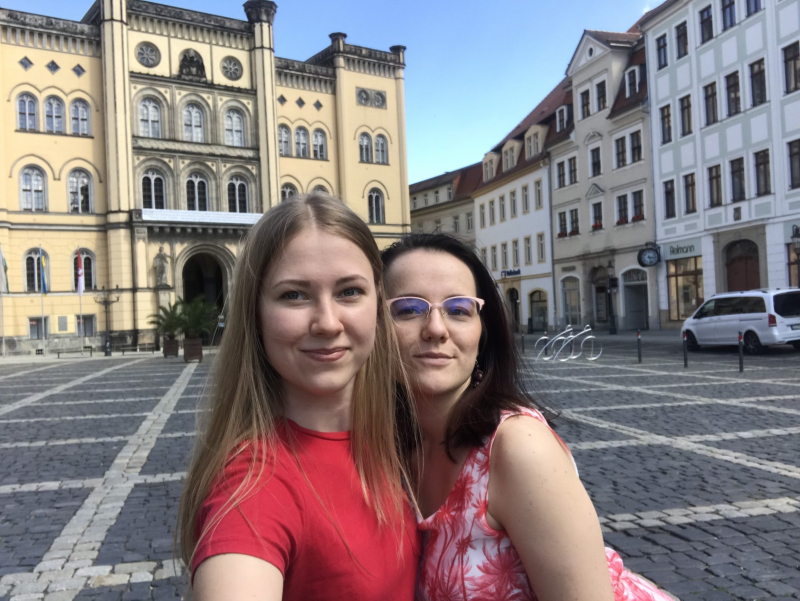 Daria and Elena in Germany

Daria Cherepovich studied Biotechnology at ITMO for her Bachelors, and then enrolled in the Industrial Ecology and Cleaner Production Masters.

“Initially, I did not think about a double diploma,” she explains, “but decided to take this opportunity! This semester I am studying at Zittau/Goerlitz University of Applied Sciences in Germany, in the small town of Zittau, which is located at the intersection of three borders: Germany, Poland and the Czech Republic.

A double diploma is an opportunity to work at international companies in Russia and abroad. Studying at two universities is a chance to get the best from both, to understand how knowledge is applied in different realities, to understand how students from other countries live and study. I hope next year to successfully defend my diploma and graduate from two universities.”

Kseniia Oreshkina had heard a lot about the Advanced Materials and Technologies of Photonics double-degree program with the University of Eastern Finland while still a Bachelor’s student. 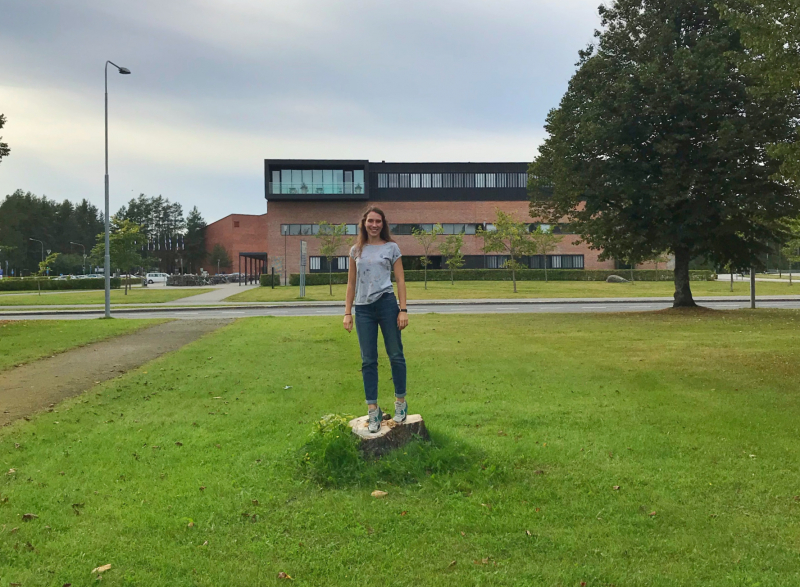 “I am really happy to have had this possibility to study at two universities. This gave me not only new experience, but also allowed me to expand my knowledge of photonics and optical materials science. I learned how to work in international research groups and how to organize research projects with international researchers.

Moreover, I met new friends and new colleagues from various countries. I believe that such new contacts are useful for your future career as well as for everyday life. At the end of this program, I will have two Master’s degrees. I am pretty sure that it helps you if you are planning to continue your PhD studies abroad.”

If you are eager to live and study in Russia, and perhaps extend your horizons even further with a double degree masters, contact ITMO University via the form below.