Why I Chose Japan for My Master’s Studies

By Valeria Escliar from Argentina, expert in Economy and International Cooperation, Task Force of Digital Economy for the G20, graduated from Ritsumeikan Asia Pacific University in 2013.

I always wanted to have the experience of studying abroad. Furthermore, I was interested in studying in Japan. Although I was ready for the chance to study in another country, I didn’t realize just how much it would end up meaning to me. What I gained from my experience in Japan was so much more than I expected.

My name is Valeria, I come from Argentina, and I did my Master’s in International Cooperation Policy at Ritsumeikan Asia Pacific University (APU) from 2011 to 2013 with a scholarship from the Japanese government.

Coming from South America, Asia used to appear to me as an exotic, interesting, and faraway place to live; a place where I could challenge my views of the world and try new things.

I really wanted to know more about Japan in particular. I didn't know if it was because of sushi, literature, movies, or something else, but Japan was the main country in Asia that had caught my attention.

During the time I was studying in Japan I learned about many of the differences among countries in Asia, about their languages, histories, etc., but what attracted me the most, was the Japanese sense of aesthetics and its “group orientation” (something that I learned about in a cross cultural communication course). Anyway, in a group-oriented society people look after each other, and in doing so, learn the importance (and beauty) of kindness.

The fact that APU is located in Beppu, the hot spring capital of Japan, is also a total plus! Beppu is a very special place with a wonderful landscape, which includes the sea, mountains, hot springs and several geysers. I could focus on my studies and enjoy the surrounding nature at the same time.

Although I had many options for graduate schools, I choose APU because I liked the contents of its Graduate Programs and its emphasis towards internationalization. Furthermore, within the graduate school, all the programs are taught in English, which gave me the chance to study in Japan even though I had very little Japanese skills!

Once I was accepted to APU, I was pleased to discover that the university also offered very useful career development workshops. These workshops provided a great environment that prepared me for getting a good job after graduation. In these workshops I learned more about organizations that I wanted to work for and was able to get in touch with people that were already working there for more insight and advice. These workshops are not the only way APU connects its students with the professional world. Most of APU’s faculty have also previously worked as professionals in many different fields, and therefore what they teach is actually backed up with first hand experiences.

Besides, at APU I also learned about teamwork. I developed cross-cultural communication skills and the empathy that is required to succeed in a diverse group of people. Doing assignments and going on field trips with classmates from around the world truly shaped me into a more open minded person. Besides learning about International Cooperation Policy and its challenges, through my time at APU and in Japan I learned about the different ways of addressing problems as well as how to engage and collaborate with people from different backgrounds. Gaining this knowledge was fun and fulfilling. It truly developed my view of the world and broadened my horizons.

Living in Japan, the skills provided by the Master’s program, and the experience of studying and hanging out with people from around the world changed me. I am now working as an expert in Economy and International Cooperation in the task force of Digital Economy for the G20. If I did not take that first step to further my studies in Japan, I would not have been able to reach where I am today. 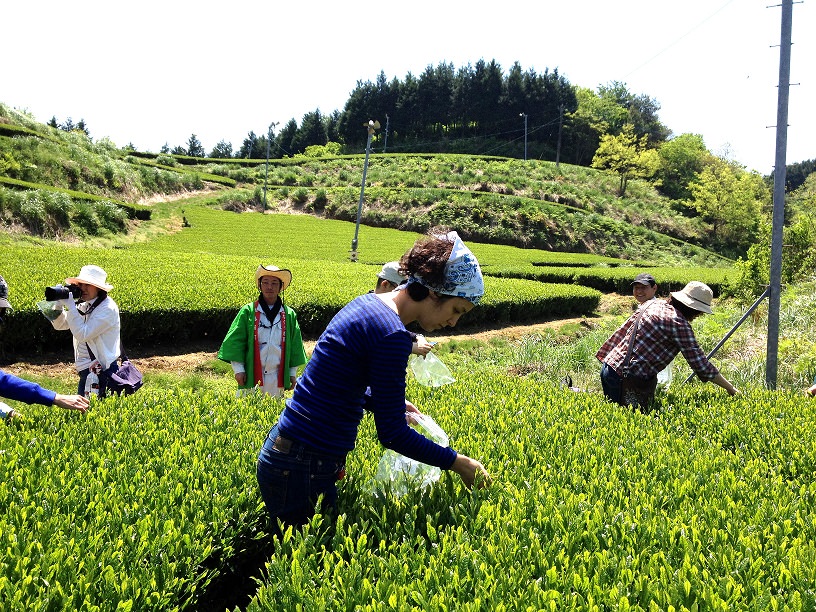